skip to main | skip to sidebar

We Germans tend to say in a proverb: "America has it better!", at least the USA do have the DMCA law, the Digital Millenium Copyright Act -- which enables operation of websites like freedocumentaries.org -- where you can watch high-profile docs for free like Bowling for Columbine, Manufacturing Consent, Outfoxed, Sicko, Supersize Me, The Fog of War, The Corporation, The Origins of AIDS, Why we Fight, The Revolution Will Not Be Televised, The Road to Guantanamo, Enron and Prescription for Disaster - to name a few. That is something we Germans would not dare to do, because we don't have the equivalent of the DMCA while we do have a totally different concept of copyright law descendence, presence and execution. In their FAQ list those nameless individuals running freedocumentaries.org state: "Do producers give you permission to show their films? -- We follow all copyright laws. We deal with streaming partners who handle all copyright issues. By imbedding films we can not legally be liable for any copyright infringement as stated by the DMCA. If you feel that your film is online without your permission, we will forward you to our streaming partners. When they agree that a copyright infringement has taken place, your film will be removed from our site." and "Can I get you to post a film? -- We are always open to film suggestions and recommendations. If you want to increase the chances that we watch and post the film, then you can post the film on Google Video and send us the link. In doing so, it's between you, Google and the film producers to ensure that no copyright infringement has taken place." *** So so: hiding behind Google Video, hiding behind the behemoths. Legally for them it's between "you, Google and the film producers". As long no one complains or demands removal from a third party streaming service (while avoiding limitations of Youtube's 10 min. max.) anything looks ok. If they have to put down one title in their listing, two new docs might pop-up afterwards. Is this really an incentive for producers to sell DVDs? How does the promised bright future of streaming services for money look like to producers while such websites are offering the best for free? They suggest to users to donate 100 US$ one time or 10 US$ monthly to support them, but they pretend that they don't run this website -- basicly a curated listing -- for money. My question would be: How do indy film makers and indy doc producers feel about this?
JP .
Eingestellt von Der Publizist. um 17:09 Keine Kommentare:

The festival administration of the German GLOBIANS DOC FEST series announces "GLOBIANS DOC FEST HALLE 2012 Audiovisual Anthropology" as a second branch of the Globians Doc Fest documentary film festival series for April 20-22, 2012. A call for submission has been opened and publicized to documentary film makers, directors, producers and academic anthropologists as of today. Withoutabox.com as the exclusive international submission partner of the Globians Doc Fest series with its Online Film Festival Submission System is accepting online submissions for "GLOBIANS DOC FEST HALLE 2012 Audiovisual Anthropology" starting today. As an incentive to independent film makers, no submission fees will be requested for festival submissions to "GLOBIANS DOC FEST HALLE 2012 Audiovisual Anthropology" until January 10th, 2011 [on Pacific Standard Time, (PST), UTC−8]
ABOUT THE FESTIVAL In 2012 Globians Doc Fest Berlin will be starting-up a second and independent festival venture in the German city of Halle on the Saale river. HALLE is a very old city and was first mentioned in the year 806. It's a city of culture and made an early fortune with harvesting of salt. The city played also an important role in Martin Luther's Reformation. The Giebichenstein Castle (961), the Red Tower (1418) and the Moritzburg palace (1503) may provide a brief impression of history's visual presence in today's local life. The programming of 'GLOBIANS DOC FEST HALLE 2012 Audiovisual Anthropology' will be curated independently from the Berlin world+culture festival venture. While Globians Doc Fest Berlin already toured through Germany in 2010 (when we brought a festival visit to the renowned "Linden-Museum" of Stuttgart), our HALLE spin-off will even further focus on bridging the world of world+culture documentaries as an art form with the sphere of academic research in the fields of Audiovisual Anthropology. We feel that this is a very substancial connection to strike on both sides of audiovisual documentarism. The city of HALLE, with a population of about 232,000, is one of the major and preeminent centers of academic anthropological research in Germany: The University of Halle was founded in 1694. It is now combined with the University of Wittenberg and is called the Martin Luther University of Halle-Wittenberg. Together with the "Seminar für Ethnologie", the Graduate School Society and Culture in Motion, the city is also home to the Max Planck Institute for Social Anthropology. The German Academy of Sciences Leopoldina of Halle is one of the most respected scientific societies in Germany. Hence, our HALLE festival progamming will be more focused on "social anthropology" subjects, topics and methodics. However, our "wild mix" in festival programming proacting for a consciousness enabling a sustainable future of planetary life will prevail. We want to bring our Berlin mood of GLOBIANS also to the city of HALLE. And by this we intend to maintain our range of documentary subjects, proved by the Globians Doc Fest series since 2005: world cultures, sub cultures, social change, local persistence, craftmanship, visual arts, music, theater, gender, myths, religion, knowledge, rural life, urban issues, the globalization process, barter concepts, wholesome technology, equilibrium dynamics, time as experience, the wisdom of plants, animals and species, healing, nature and mind, spirit. We feel that HALLE as a city of culture will truely fit to the 'Globians way of life': In the past Halle was a centre of German Pietism and played an important role in establishing the Lutheran church in North America. Famous Baroque composer Georg Friedrich Händel was born in Halle on 23 February 1685, and lived in the city for 17 years. German writers such as Heine, Eichendorff, Schleiermacher, Tieck and Novalis established the town as one of the centers of the German Romanticism. Johann Wolfgang von Goethe was seen often in town as a guest of his close friend Johann Friedrich Reichardt. Today, HALLE features a vibrant scene of modern art and alternative life styles. The German National Foundation for the Arts and Culture is located in town as well as the broadcasting center of public radio for Central Germany plus several research centers for new media. A vibrant city for demanding documentaries. +++ GLOBIANS DOC FEST BERLIN 2011
Globians world+culture Documentary Film Festival Berlin
August 12-17, 2011 GLOBIANS DOC FEST HALLE 2012
Audiovisual Anthropology
April 20-22, 2012 www.globians.com Facebook:
www.facebook.com/globians The direct submission link at Withoutabox.com
for GLOBIANS DOC FEST BERLIN 2011:
https://www.withoutabox.com/login/3821 The direct submission link at Withoutabox.com
for GLOBIANS DOC FEST HALLE 2012 Audiovisual Anthropology:
https://www.withoutabox.com/login/8690 Festival Curator:
Dr. Joachim Polzer *** Festival Administration Office / Projektträger:
Mentor des Wandels
Gemeinnützige Gesellschaft mit beschränkter Haftung
(Mentor of Change NPO) Postfach 60 13 61
D-14413 Potsdam, Germany
phone +49.331.279 76 62
email info@globians.com
Registernummer: HRB 21511 P .
Eingestellt von Der Publizist. um 23:31 Keine Kommentare: 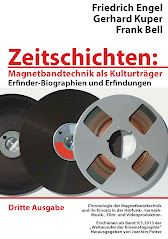 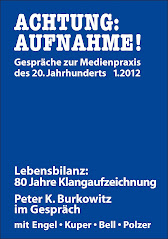 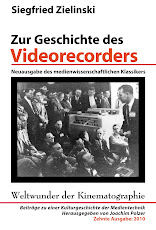 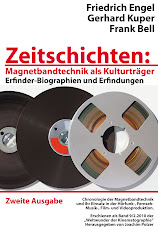 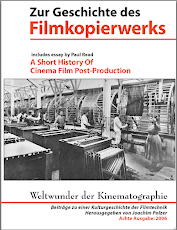 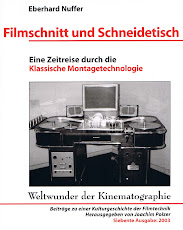 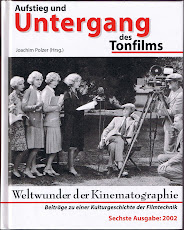 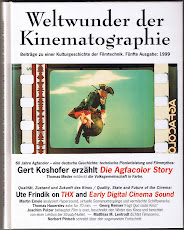 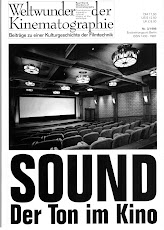 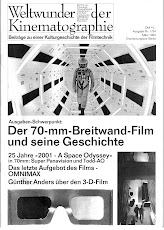 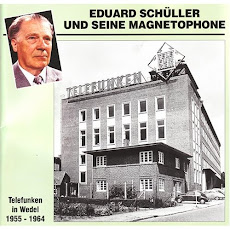